Private Lenders Have a Fistful of Dollars for Small Business Borrowers 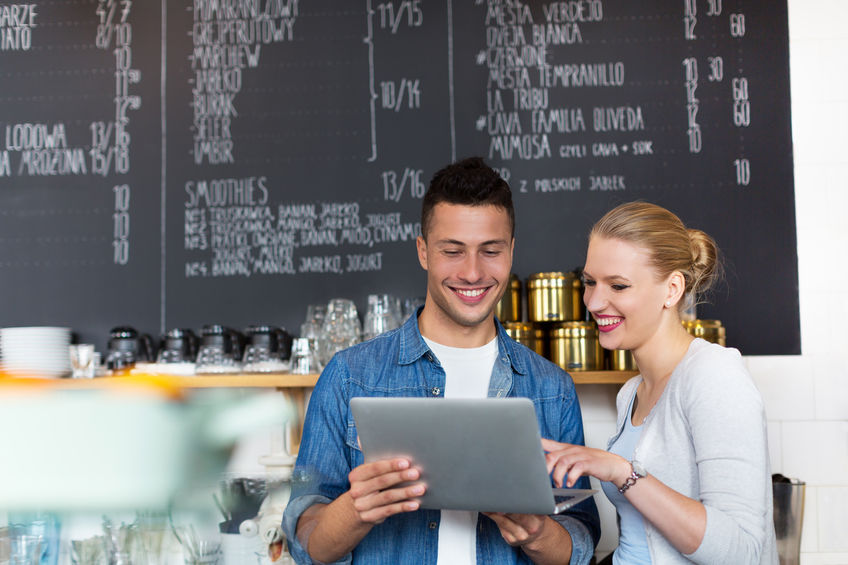 Small businesses are core to America’s economy; since 1995 they have created nearly 60% of the new jobs in the U.S. To maintain momentum and power their engines for growth, they occasionally need a fast injection of capital. As most small businesses discovered during the financial crisis, that isn’t always possible.

When the banks closed the teller window

A decade ago Wall Street began to unwind, and monetary systems were in free fall. Until then, most small businesses turned to banks for funding. The Small Business Administration statistics reveal that loan approval rates were in the double digits – much to the pleasure of lenders and borrowers alike. During 2009-2011, when the Great Recession was at full throttle, banks erected blockades in front of their vaults and the number of loans plummeted. In June 2011, the big bank loan approval rates to small businesses were a dismal 8.9%.Harvard Business School points out that SMBs fell through the cracks, taking a major hit. Even small businesses that had established solid banking relationships received rejection notices instead of their normal approvals. When the dust settled a few years later, bankers slowly pried opened their checkbooks, and loan approvals experienced a modest rebound.

Technology’s vision provides the firepower to bridge the lending gap

During that dark, ominous era when markets were behaving badly, FinTech had a great awakening; they viewed small businesses as a viable source of revenue – not an Achilles heel. Envisioning dynamic growth opportunities – courtesy of the internet – private lenders emerged to fill the lending gap. Leveraging technology, they began throwing lifelines to small businesses. To stay afloat, entrepreneurs grasped those life rafts and hustled to submit loan applications to nonbank lenders who were willing to provide much-needed funds. This arrangement was a winning, virtuous cycle for both parties of the funding equation; small business owners had access to capital again, and investors with an appetite for high yield were delighted with the new ventures.

How much capital is in the lenders’ vaults?

Direct, private lending has changed the small business lending space and shows no sign of dissipating; globally, private debt fundraising has skyrocketed into the stratosphere. The magic number in 2009 was $20 billion. It peaked in 2017, inching close to $130 billion. This online lending explosion has simplified the process for borrowers to receive funds they require, and drives a faster turnaround.

Tracking the revenue stream to see who is funding the gap

Creativity is sparking a growing group of lenders, including hedge funds, private equity funds and asset management firms. Also involved are institutional investors comprised of pension funds and insurance companies. These key sources have approved a record-breaking percentage of applications: 64.7. Although there are piles of cash, high-risk borrowers, such as distressed companies or ones with poor credit scores, should be prepared to pay a premium in interest rates. While the cost of financing may be high, the bright side is that private lenders are at least an option when the banks refuse their application.

Typically, financial powerhouses lack the incentive to invest their time into funding the smaller fish. Since banks were no longer injecting capital into small businesses, private lenders were happy to do so. Harvard Business School reports that more than 70% of small businesses funding needs are less than $250,000, and about 60% apply for less than $100,000. A 2015 SBA loan survey reports that only 50% of applicants received the full amount requested. A decade has passed since the financial crisis and the Biz2Credit Small Business Lending Index™ (May 2018 figures) reports that larger banks are only approving 25.9% of the requests. Alternatively, data reflects that when approaching private lenders, small businesses’ chances of approval soar to 75% .

Nonbank lenders are getting more than their 15 minutes of fame, especially from SMBs. According to a 2018 report by SME Finance Forum, “there was funding gap of $5 trillion between the financing needs of SMBs and the institution-based financing available to them — causing SMBs to seek alternative funding options.”

Investors with money to burn are in pursuit of a fruitful harvest. Those who funnel capital into funding SMBs with higher leverage anticipate a generous ROI. Risk is always a factor, but lenders who have access to low-cost capital, utilize superior data analytics, and best serve the small business on Main Street can lower their default rates significantly. The alluring scent of high returns has swept across the globe, enticing more investors to dive in where the water is deep and opportunities abound. Roughly 33% of investors surveyed by research firm Preqin say they plan to invest more in private debt in 2019 than last year. Bloomberg reported that as of June 2018 the industry was just shy of $770 billion in assets under management – up from $275 billion in 2009. The largest center of direct lending is North America, capturing 61% of the market.

How private lenders capture larger slivers of the SMB market

Since nonbank lenders are unencumbered by regulatory constraints, they can make and fund more loan requests than banks. Unhindered by geography, they use online platforms to effectively penetrate the market to target businesses that span the globe. They are a formidable force that’s challenging the incumbent for dominance. As long and until SMBs are better served by the traditional banking institutions, FinTechs will have cash on hand to bridge the gap and fulfill their financial requests. Players late to the party may not be prepared to face the challenges of a slowdown, says JPMorgan’s CEO. Jamie Dimon said that some private lenders may not survive an economic slump since they will be left holding lower-quality loans. 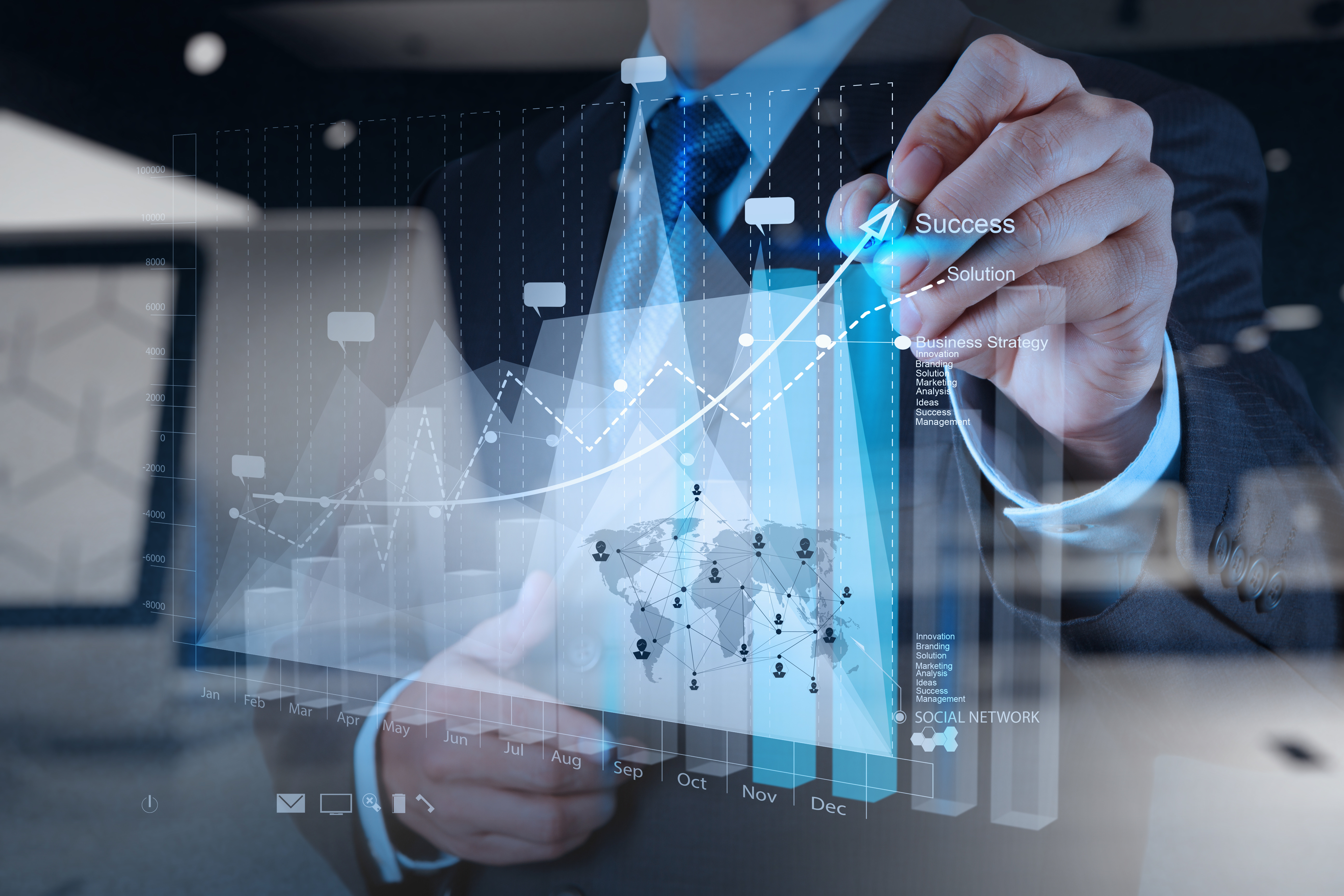 7 Brand-Enhancing Tips That Will Elevate You Above the Competition

Private Lenders Have a Fistful of Dollars for Small Business Borrowers 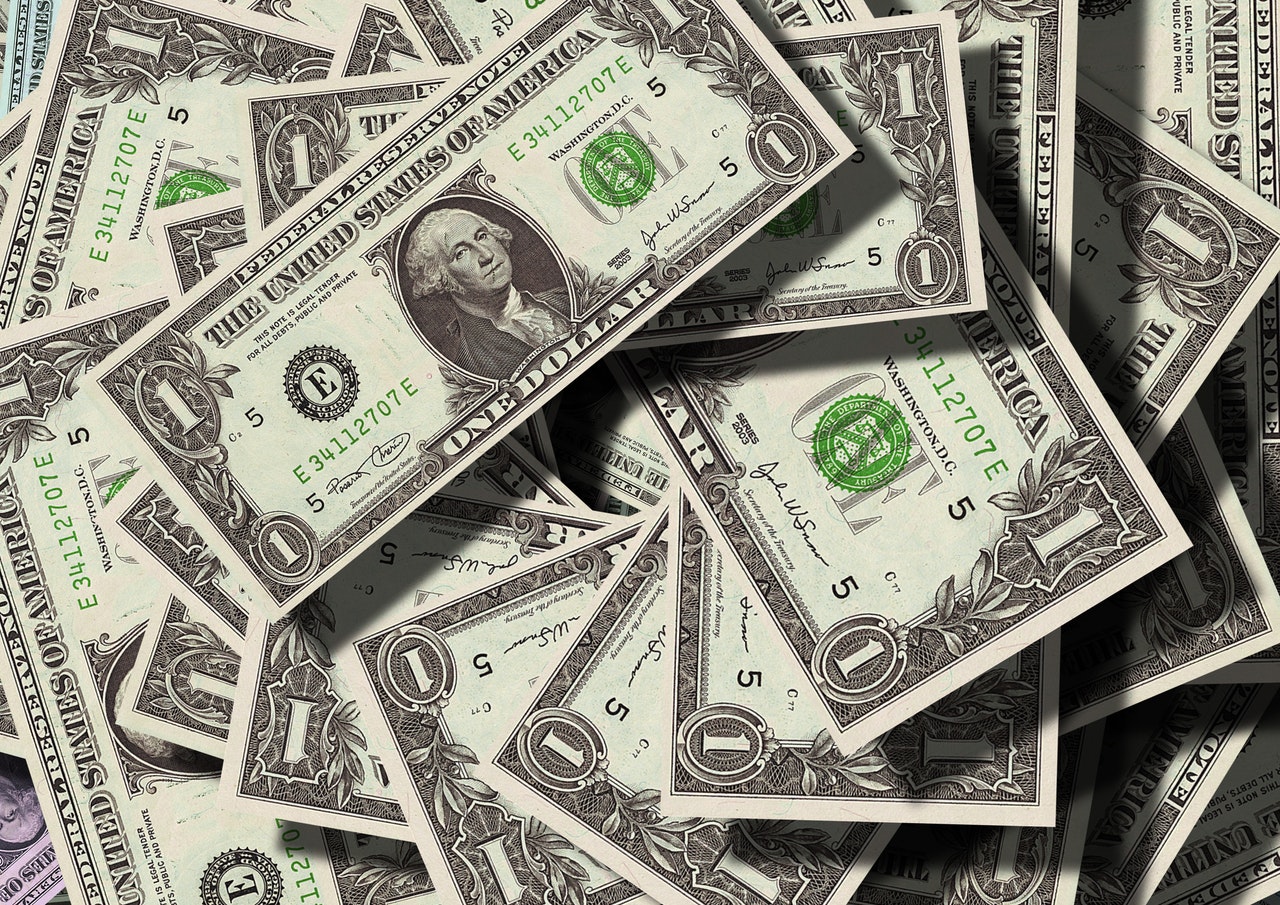 Interest Rate and APR: You Should Know the Difference